Trailblazer: Kay Firth-Butterfield Head of AI and ML at the World Economic Forum 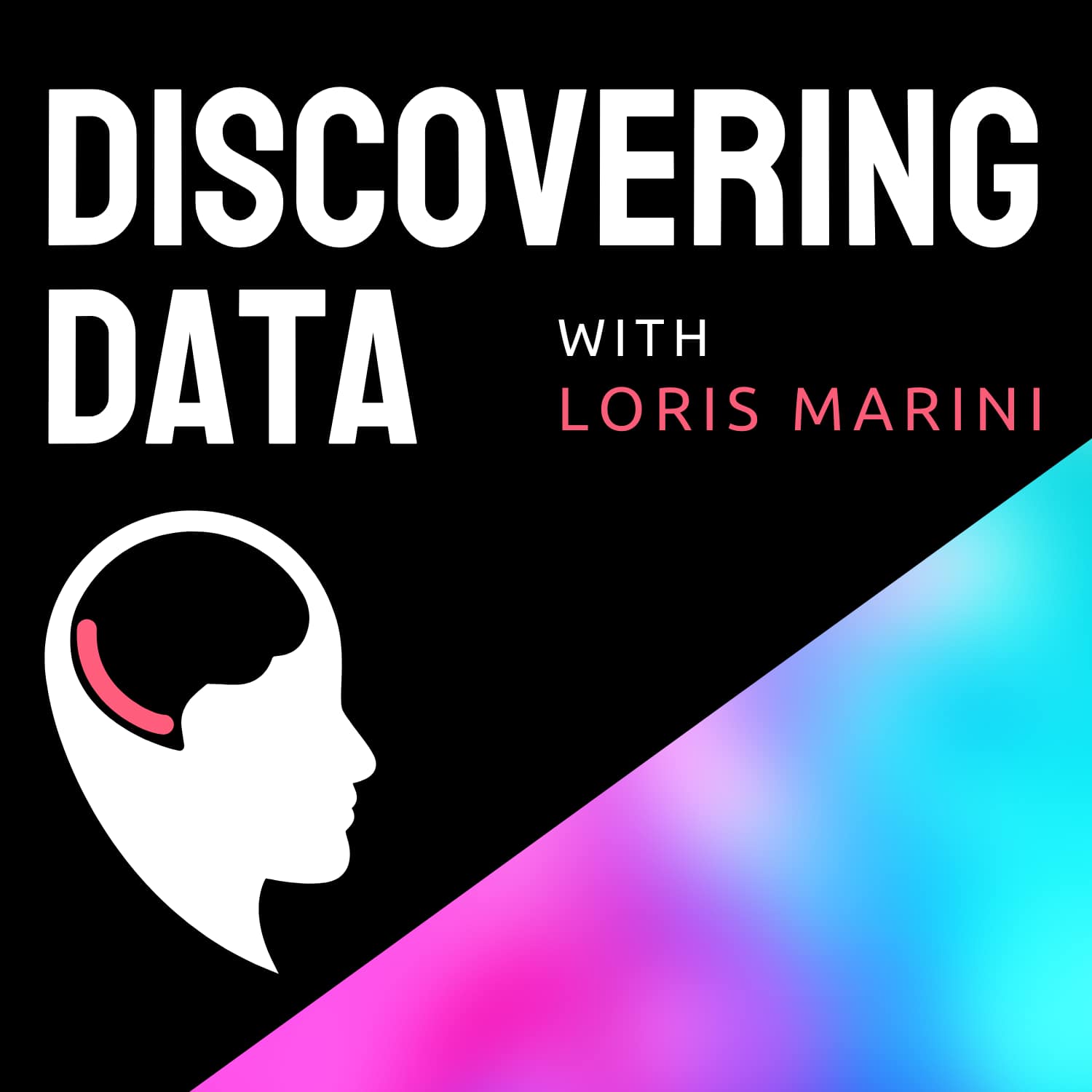 Trailblazer is a series of short interviews designed to inspire you to lead the data conversation. Today we learn from Kay Firth-Butterfield, Head of Artificial Intelligence and a member of the Executive Committee at the World Economic Forum. 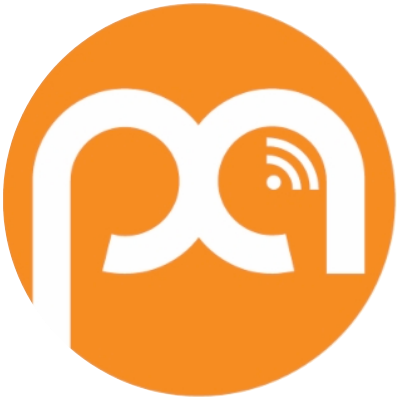 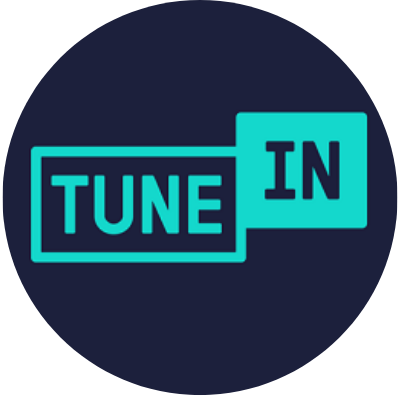 Join hundreds of practitioners and leaders like you with episode insights straight in your inbox.

You're in! Look out for the next episode in your inbox.
Oops! Something went wrong while submitting the form.

Want to tell your data story? 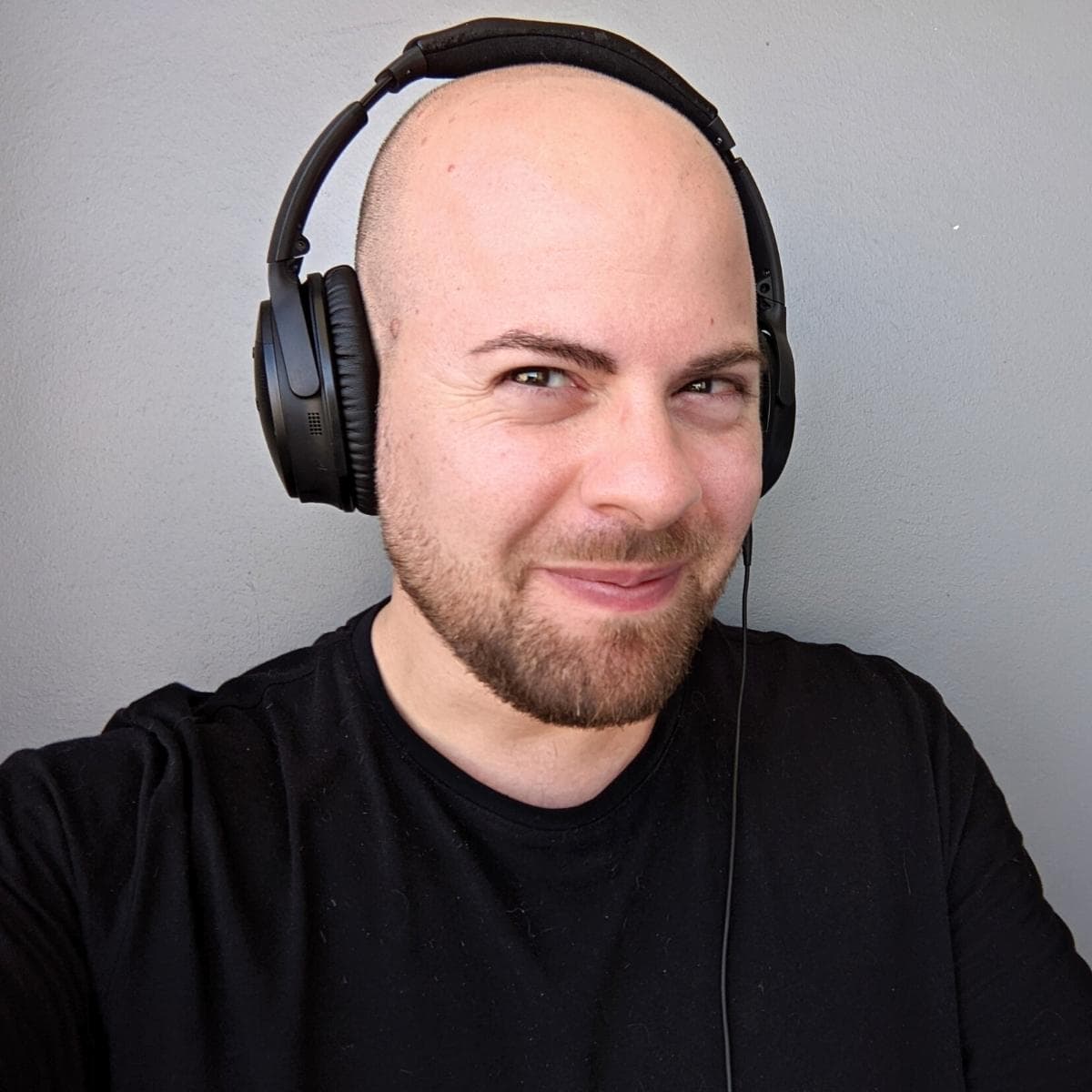 Checkout our brands or sponsors page to see if you are a match. We publish conversations with industry leaders to help data practitioners maximise the impact of their work.

Trailblazer is a series of short interviews focused on the person behind the leader and designed to inspire you to lead the data conversation. This series is co-hosted with Debbie Botha and produced in partnership with Women in AI, a nonprofit do-tank working towards inclusive AI that benefits global society. Our second Trailblazer is Kay Firth-Butterfield, Head of Artificial Intelligence and a member of the Executive Committee at the World Economic Forum.

Kay is one of the foremost experts, in the world, on the governance of AI.  She is a Barrister, former Judge and Professor, technologist, and entrepreneur who has an abiding interest in how humanity can equitably benefit from new technologies, especially AI. She has been consistently recognized as a leading woman in AI since 2018 and was featured in the New York Times as one of 10 Women Changing the Landscape of Leadership.

Join us as we learn from Kay Firth-Butterfield.

Want to see the show grow?

Your ideas help us create useful and relevant content. Send a private message or rate the show on Apple Podcast or Spotify!

Loris Marini: Today's trailblazer is Kay Firth-Butterfield, head of artificial intelligence and a member of the executive committee at the World Economic Forum. Kay is one of the foremost experts in the world when it comes to governance of AI. She's a barrister, former judge, and professor. Technologist and entrepreneur who has an abiding interest in how humanity can equitably benefit from new technologies, especially AI.

She has been consistently recognized as a leading woman in AI since 2018 and was featured in the New York times as one of the 10 women changing the landscape of leadership. Here we are with Kay Firth-Butterfield.

Kay, thank you for being with us, and welcome to the podcast.

Kay Firth-Butterfield: Thank you. It's an absolute honor to be with you.

Debbie Botha: Kay, we would also like to say thank you and congratulations on all the fabulous work here that you're doing. You're a true trailblazer.

We'd like to know from you, how did you get to be the phenomenal personality in data and AI that you are today? What were the main challenges along the way?

Kay Firth-Butterfield: Oh, I think that the reason that I'm here is that I care and always have cared enormously about what happens to humanity as we develop and so that has included my work as a human rights lawyer. It's now encompassing all that I do thinking about governance of artificial intelligence, the way that we use artificial intelligence to solve, I guess, some of these intractable problems. At the moment, we're just starting a project around how we use AI to detect and contain wildfires. We know that's something that is so important to do.

So, what are the challenges? I don’t think I have had as many challenges as many of the young women who will be listening. I think that's partly because this is a sort of third career for me. I did the barrister and judge piece and then I became the professor, and then I moved into being the world's first chief ethics officer. I think with maturity comes less challenges. You see, I use the word maturity instead of old age.

Loris Marini: I was brushing up before this interview and I found that you started working on data ethics in 2015 with the IEEE and then essentially pioneered the field. That became then a top priority for many, many teams, and many people now thinking, “Oh, there is such a thing as ethics in AI.” What was your, let's say, inspiration to dive into that field? Was there a particular person, like a mentor, who was really dear to you?

Kay Firth-Butterfield: Yes. I think that the inspiration was the fact that I had a human rights background. I could see the huge impact that AI would be having on the world. It would have a human rights impact, a geopolitical impact. It would just impact everybody's lives. I wanted to make sure that it impacted everybody's lives for the better so that's really what drove me.

In terms of mentors, DeepMind, before selling themselves to Google, had said, “We have to have an ethics committee here because this is such important work that we're doing with the way that it will change the world.” I think that was incredibly groundbreaking.

When I accepted the AI ethics officer position in 2014, Stuart Russell, Max Tegmark, and Stephen Hawking were all talking about the challenges that we would be facing with AI. It's really the fact that they sowed those seeds which allowed John Havens, who's an absolutely tremendous trailblazer in this space, to talk to IEEE into letting us do this amazing work that we've done around standard setting in AI.

Debbie Botha: Awesome. You've been involved in and working for very impactful and inspirational companies. I wonder, what is the state of women working in these impactful companies and what can we, as women in AI or in general, do to fill the gap?

Kay Firth-Butterfield: Okay. So I think that one of the things that we are seeing is that according to one of the reports we put out at the World Economic Forum, 22% of AI scientists are actually women. What we are seeing is that there are a lot of women working in my space. If you look at it, the lead of responsible AI at Salesforce, Microsoft, and Google, for example, they're all women.

Although we haven't yet caught up with the education and science that leads us to be part of the day-to-day workforce, I think that we are blazing a trail and making sure that the AI that's being created is actually being created in a way that's human-centered.

Kay Firth-Butterfield: Yeah, so, I mean, I think that as women, we have a duty to bring up our girls and boys to believe that they can be scientists. as well as girls falling into humanities. It tends to happen when they're 12 years old into their early teens. You really have to give them those guiding hands. As parents, I think we have a very important role to play. My daughter is a pilot so I had to make sure that she kept going on the road that she had set herself.

First of all, I think that it's important that we understand the need for diversity in AI and data. We need to think about how we're bringing our children up to learn to live with AI because they can work with it. They're going to be cared for by AI tools. They need to do that.

At the moment, we don't have sufficient female data scientists and AI scientists. One of the things that we're talking about with bias and thinking about diversity is, well, don't just let the engineers do the work by themselves.

When you start your project, bring in a diverse community. Bring in a community that looks like the people that you're going to sell to. I reckon that you're always going to find a woman and a person of color and all the other biases that we have problems with AI in that customer set. So, you should make sure that you include them.

So, that's the way that I think we need to include women. I was getting to say minorities, but of course, we women are not a minority, but that's the way we bring people in at the moment.

Debbie Botha: Yes. Awesome. We have to bring the right people to the strategy table from the start and then into the teams and then into the solutions. Great. I think we can talk for hours here, Kay, thank you so much. How can we get a hold of you?

Loris Marini: Kay, thank you very much for this short interview. We’re used to a longer format here at the Discovering Data podcast, but this has been short and intense, so I really appreciate it.

Kay Firth-Butterfield: Thank you. It was an absolute pleasure.

Debbie Botha: Thank you so much. It was really fantastic to have you.

No items found.
Listen now on your favorite app

Love the show? Your support makes all the difference. Donate now

Thanks for your message. You'll hear from us soon!
Oops! Something went wrong while submitting the form.